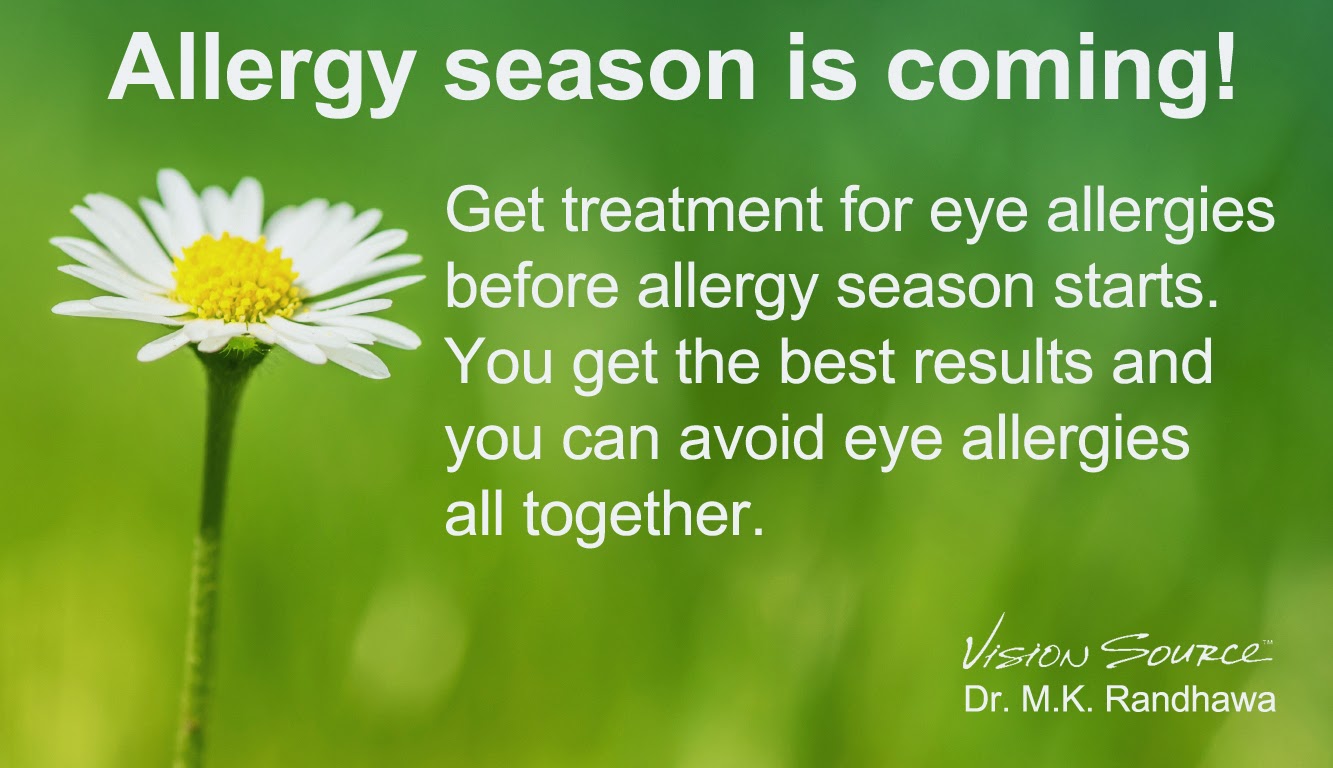 ADHD and vision problems, misdiagnosis and over-diagnosis of ADHD

We have written many articles on a common medical mistake. Children are often misdiagnosed with attention deficit / hyperactivity disorder (ADHD) when they actually have a treatable vision disorder that has many symptoms in common with ADHD. Convergence insufficiency is one vision disorder whose symptoms mimic ADHD symptoms and is often missed by doctors who are not eye specialists and even by many eye doctors themselves if they do not routinely test for developmental vision disorders.

A new study published in the Journal of AAPOS : The Official Publication of the American Association for Pediatric Ophthalmology and Strabismus/American Association for Pediatric Ophthalmology and Strabismus, found that children with vision disorders are more then twice as likely as the general population to be diagnosed with ADHD.

The study looked at a cohort of visually impaired children between the ages of 4 and 17. In this group, researchers found that 22.9% of the kids had a parent-reported diagnosis of ADHD. That was 2.3 times greater than the national average, which is 9.5%.

The fact that a an ADHD diagnosis is twice as common in people with vision problems suggests that may people with vision problems are being misdiagnosed with ADHD. In fact ADHD diagnoses have increased “by 33% between 1997-1999 and 2006-2008.” These statistics are worrisome and suggest a possible over-diagnosis of this condition (see Feldman HM, Reiff MI. Attention Deficit-Hyperactivity Disorder in Children and Adolescents. N Engl J Med. 2014;370:838-846)


ADHD diagnoses skyrocket - are children being inappropriately diagnosed? Vision problems can cause the same symptoms.


Another risk of strabismus surgery? Increased risk of learning disabilities and attention deficit hyperactivity disorder (ADHD) because of exposure to anesthesia.


New research on the connection between convergence insufficiency and ADHD