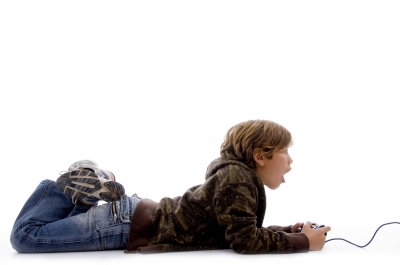 BC Doctors of Optometry Blog

The BC Doctors of Optometry have a new blog.  Check it out here: http://bcdoctorsofoptometry.com/?page_id=1033.  The blog already has some very interesting posts:

Glaucoma: The Silent Thief
The Spots That Float in Your Vision
Why Styes occur and what to do about them
Posted by Vision Source Vancouver Optometrists at 6:49 PM 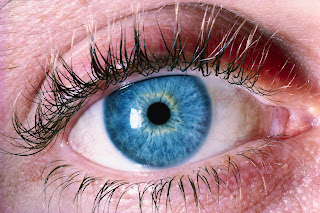 A California eye doctor has come up with a $5,000 laser procedure - that takes only 20 seconds to complete - that will turn your brown eyes permanently blue.  You can read about the details here.  The long term risks are not known but that has not stopped thousands of people from contacting the doctor about the procedure.  For some reason, lots of people prefer blue eyes to brown.  I assume that the reason is a purely aesthetic one: they think it just looks better.

I've written in the past about intra-ocular light scatter, a phenomenon that results in blue-eyed individuals experiencing more glare because their blue eyes do not absorb enough light.  That's one drawback to having blue eyes.

Another drawback to blue eyes is that, according according to the National Cancer Institute, light colored eyes are a risk factor of iris melanoma, which is an eye cancer.

People who have this procedure done should do what all blue eye individuals should do, wear anti-glare lenses to reduce the glare and wear UV protected sunglasses to keep sunlight and UV radiation out.